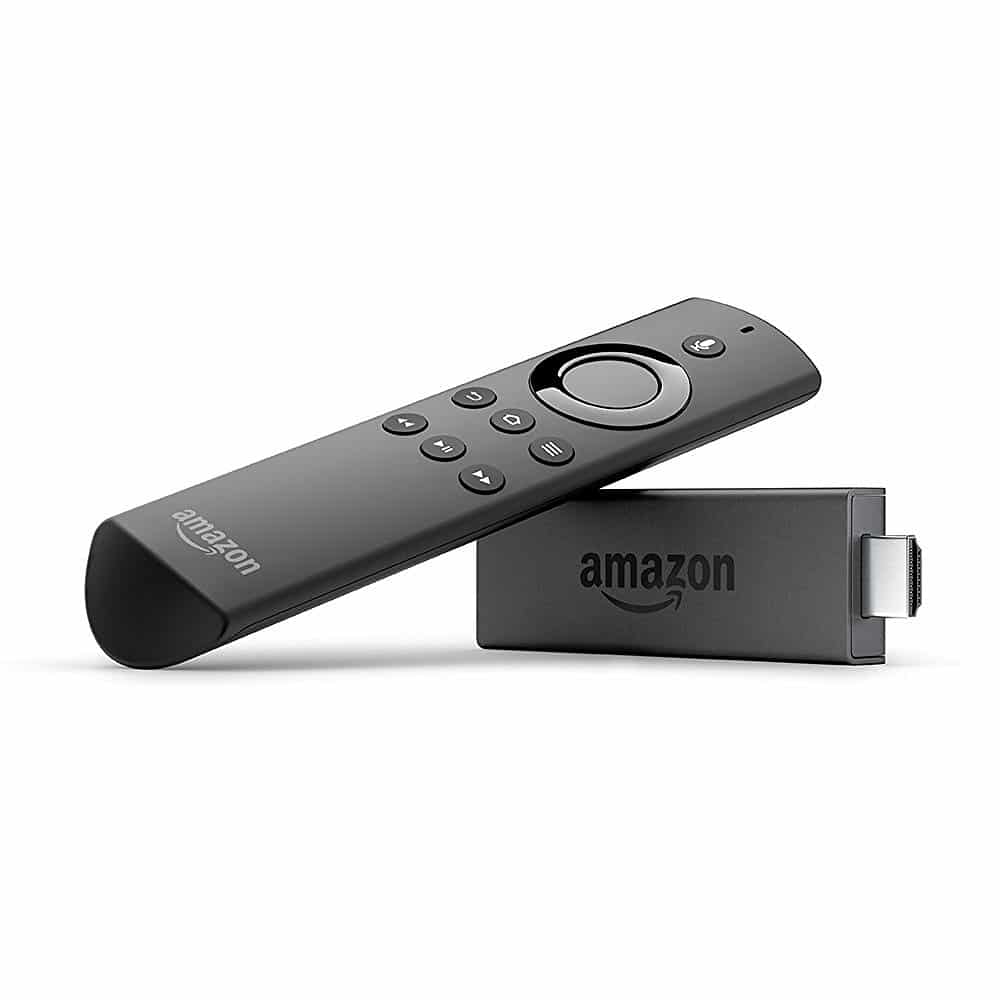 Getting an Amazon Fire TV Stick is a no brainer of a decision. You can watch TV and movies from all of the main streaming services. There are also a wide variety of casual games that can be downloaded. But this post isn’t about games, it’s about saying goodbye to cable TV. And here are the Best Apps for Amazon Fire TV Stick when it comes to cutting the cord. 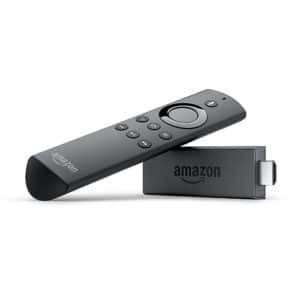 We recently cut the cord in our house. When our two year FIOS contract was up, Verizon wanted to raise the bill by $30/month for the same services. That didn’t sound like a good deal to me so I canceled it. Then I went to our local cable company (Optimum Online) and signed up for internet only service. And let me say that It really hasn’t been that big of an adjustment.

We were already used to watching shows on the Netflix App and also from Amazon Prime video because there was an Amazon Fire TV Stick on almost all of our TVs. If fact my teen kids never really even watch regular TV anymore. There’s always something like Glee or Lost playing in the background while they’re doing their teen things like social media and chatting.

Now if you don’t have Amazon Prime and you have an Amazon Fire TV Stick, then that really wasn’t a smart move. Even if you download every one of the best apps for Amazon Fire Stick TV you’ll still be missing out. In fact, let me say that everyone should have Amazon Prime. As long as you buy a few things every year from Amazon it pays for itself in shipping costs. But there’s also other things included like Prime Video, Prime Reading, Prime Music, unlimited storage with Prime Photos and there’s other things too. Definitely get it if you don’t have it. Now with that out of the way, let me recommend what I think are the best apps for Amazon Fire TV Stick.

Netflix – $9.99/month (two screens)
The Netflix app is definitely a must have for everyone who’s cut the cord. Netflix has the movies and TV shows that you’ll want to watch. And their original content is some of the best entertainment out there. Stranger Things, Daredevil, Orange is the New Black and Bloodline are huge hits. Just take a look at the winners of the Golden Globes or Emmys. Netflix shows are kicking butt.

Hulu – $7.99/month
My wife is a big fan of the Shondaland shows (Grey’s Anatomy, Scandal, How to Get Away with Murder) and the Chicago shows (Chicago PD, Fire & Med) so I signed up for Hulu. The shows are available 1 day after they air on TV and that’s fine because we haven’t watched live TV in years. Hulu also creates original shows and lots of them become the most buzzed about content out there. Shut Eye starring Jeffrey Donavan impressed my wife and I so much that we binged it in two days.

CW – Free
I’m a big fan of superhero shows and The CW has The Flash, Arrow, Supergirl & Legends of Tomorrow. The CW was smart enough to offer all of their content for free over the internet so not only am I a fan of their shows but I’m also impressed by their insight into the future of TV. Other networks have apps but you have to log in to them with your cable company account in order to watch the shows. The network executives must know that’s lame and short sighted.

YouTube – Free
YouTube has just become a part of our lives. No matter what you’re trying to do, there’s a video out on YouTube with someone teaching you how to do it. I just installed a shower head in our bathroom and I didn’t hire a plumber or read the instructions that came with it. I just watched a YouTube video. But how to videos aren’t all that YouTube has. There’s tons of entertaining channels out there.

CBS News – Free
CBS News has news running on this channel 24/7. Sometimes you need to see what’s going on in the world and this is a great place for that. There’s a live-ish fee and also the clips of the top stories.

ABC News (New York – Local News & Weather) – Free
ABC News is almost as good as CBS News but the content seems to be a little older. So if you like watching yesterday’s news, then try this out. I like ABC News for it’s local NY/NJ news.