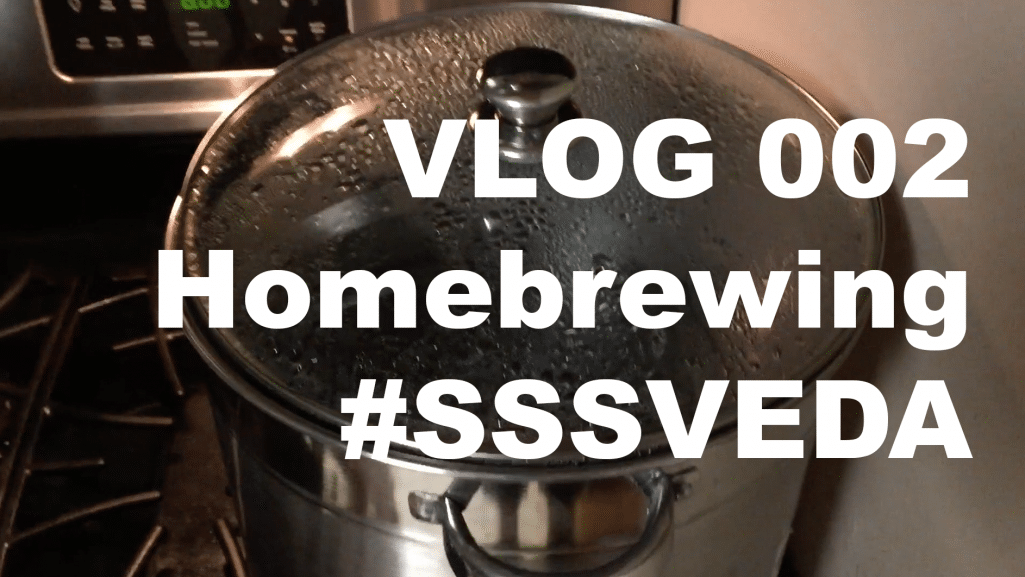 You probably don’t know this, but I have a YouTube channel. It’s not really new and I’m doing a terrible job of promoting it but it’s out there. I would really like to build my channel up but I haven’t made a big effort to do so yet.

At the end of July, I saw on the Savvy Sexy Social YouTube channel that there’s something called VEDA or Vlog Every Day in August. It’s a way to challenge yourself to make videos everyday and become a better YouTuber.  Not only do you post a video every day but you also search for the #SSSVEDA hashtag and meet the other participants. This is a great way to start learning how to build your channel’s community as well as meet some great people too.

So I signed up and made my first Vlog. The word Vlog comes from Video & Blog. It’s usually like a video confessional where you talk into the camera and narrate what’s going on in your video. People like Casey Neistat & Roman Atwood vlog everyday and have built up huge followings. Casey especially has turned these videos into an art form. He uses his film making skills to create engaging and entertaining videos. They’re set to music, they tell a great story and they look like a team of professionals worked on them. Great cameras, sharp editing and even drone footage are the norm now. These vloggers jet set around the world and take us with them on their adventures. Even when they’re home, they’re attending awesome events and doing interesting things and we get to go along with them.

And as a Home and Garden blogger I wouldn’t be jet setting around the country or filming exciting events but I planned on doing some cooking videos, some DIY projects, some video games and whatever other project I was working on.

Well, here it is, almost the middle of October and I’ve posted 4 videos since August 1st. I fell a little short. But you know what? I still learned a lot about what it takes to run a YouTube channel and I’m happy I took part in the SSSVEDA. Next time (there’s another one in April) I think I’ll be able to post at least every other day. And I’m definitely plan on making a lot more videos before April. Stay tuned.