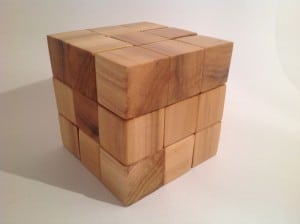 When I’m not working on a DIY project or I somehow get a few hours of free time, I like to build stuff. Working on an interesting project can often be a puzzle in itself. But this woodworking project is literally a puzzle. It’s called a Soma Cube. it’s a puzzle where the idea is to find a way to fit the 7 pieces together to make a cube. The pieces are made up of 27 smaller cubes that are fitted together in different shapes. This is another great puzzle that I read about in the book, Crafting Wood Logic Puzzles: 18 Three-dimensional Games for the Hands and Mind

by Charlie Self and Tom Lensch.

I also did some additional digging around to find out more about Soma Cubes. The book mostly discusses the woodworking part of the project and that’s great but I wanted to know more. So I found out that they were named after the Soma Drug in the book Brave New World

. In the book Soma is a hallucinogenic drug that’s was used to give people a mini holiday. So if you’re into puzzles, I guess you could say that trying to solve the Soma Cube is sort of like a mini holiday.

How many ways can you solve a Soma Cube?

The Soma Cube has over 270 different combinations that form the 3x3x3 cube and solve the puzzle. It’s a fun way to spend some time. My cube sits on my bar and guests like to tinker with it over a cocktail or two.

To build the cube, I took a 2×2 piece of maple and cut it into 27 identical cubes, sanded them and then glued them up into the shapes found in the book. It took several days to glue all the pieces together because I didn’t have enough clamps. I was thinking about tacking them together used a brad but opted against it. They seem to hold together really well with just the glue. Then I finished it off with some spray on poly. 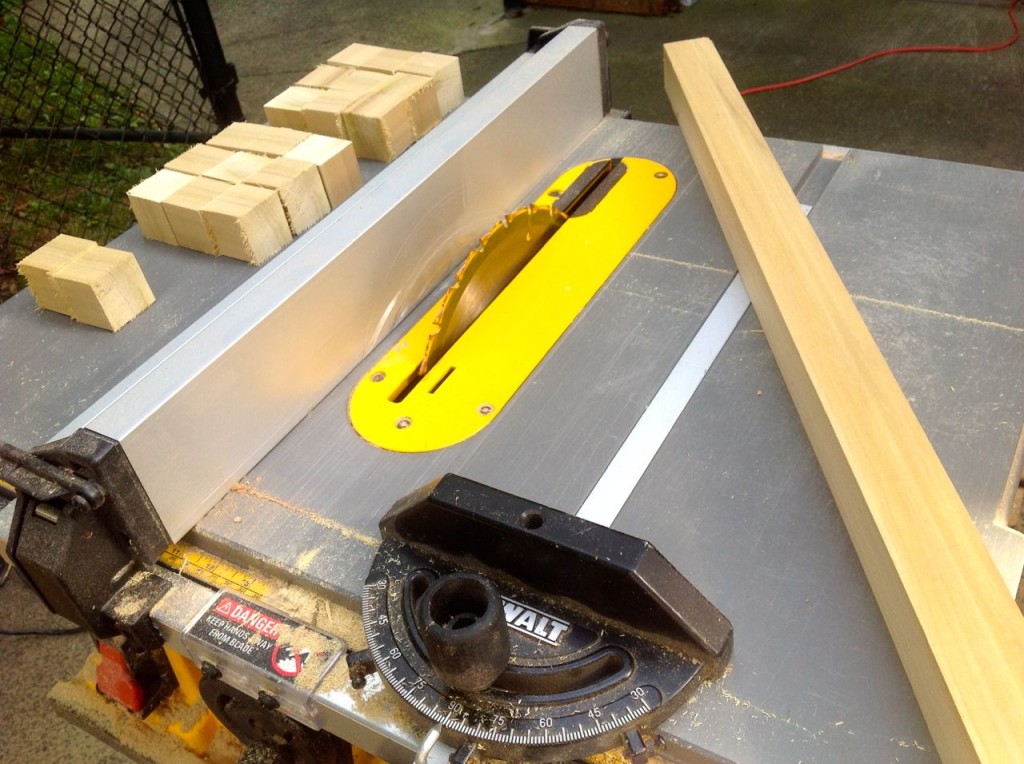 So if you’re into puzzles or fun projects or need a mini vacation, the Soma Cube might be what you’re looking for.