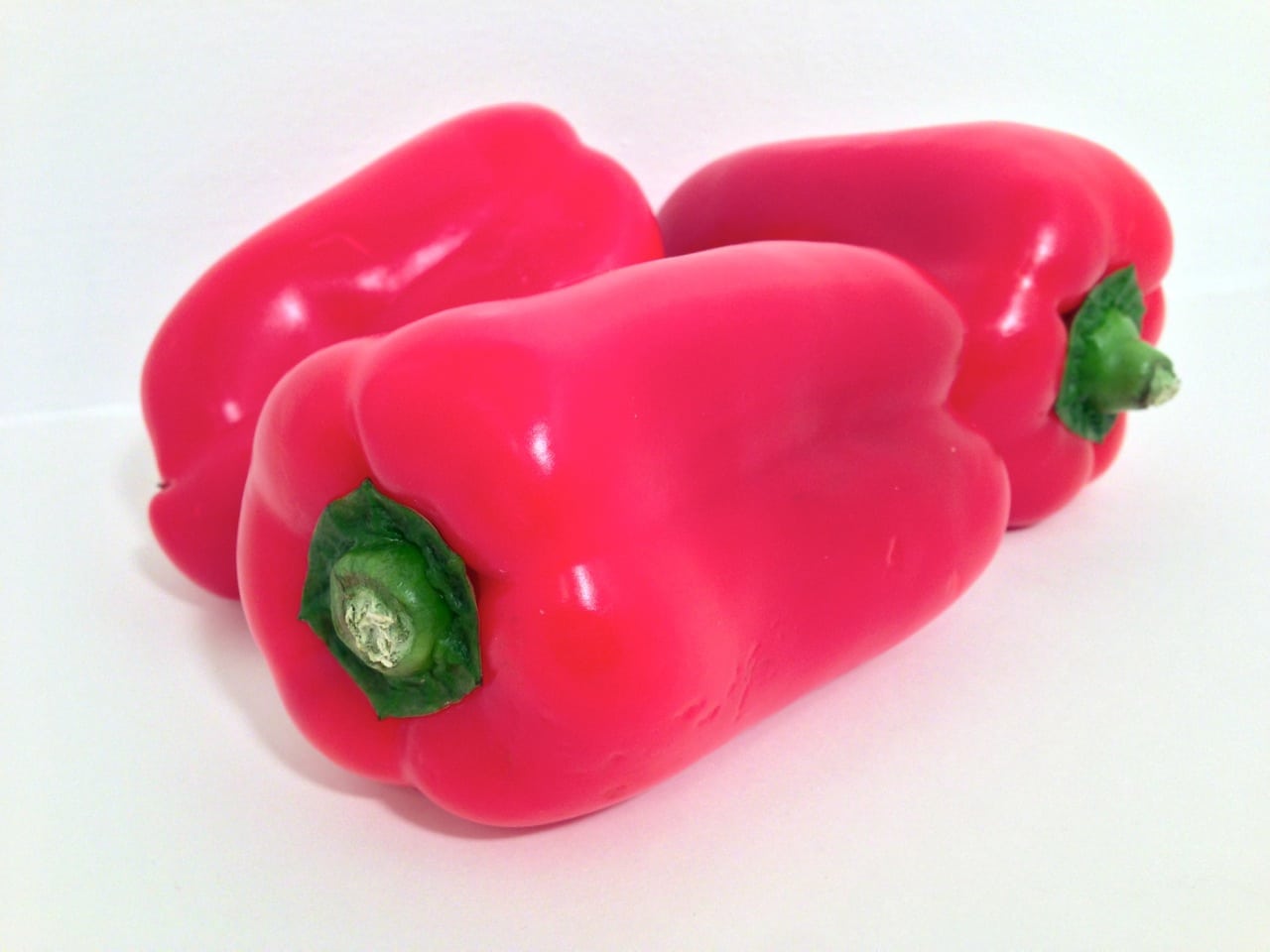 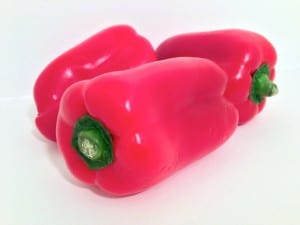 How to Roast Peppers

I like to grow peppers in my vegetable garden. And as much as I’d like to bite into a raw pepper like that guy on the Iron Chef, it’s really not going to happen. Eating raw peppers like they were apples would definitely help me make use of all the peppers that I harvest but I like to roast the my peppers instead.

Roasted peppers go great on sandwiches or mixed into other meals like pasta or rice dishes. When I think of the flavor of summer, this is what I think of.

It’s very easy to roast your own peppers at home. But you do need a little patience. Here’s how to roast peppers

You can roast the peppers in your broiler or on your BBQ. You want a high flame and the idea is to char the skin until it’s black. Inside the pepper will get all steamy and soft. Depending on the heat of your grill it won’t take too long for the skin of the peppers to get black. Every few minutes rotate the peppers so that they char evenly. When you have a good char and the peppers are starting to feel a little soft, you want to remove them from the grill or broiler and then place them in a paper bag. The paper bag holds the moisture in there and helps the skins peel off. Let them sit in there for about 15 minutes or until cool enough to touch.

Now is the labor intensive step. Cut out the cores of the peppers and discard. Try not to get the seeds all over the flesh of the pepper because the next step is to remove the charred skin and any loose seeds. Using your fingers or a knife, remove as much of the black as you can. This will take you a while so get comfortable.

When you’re all finished, place the pepper pieces in a container and drizzle some olive oil in there. You can also put clove of garlic in there too for extra flavor.

Now that you know how to roast peppers you should really try making them. These peppers will stay for about a week in the fridge so plan on adding them to everything that you cook so that you don’t waste them. Sandwiches taste a lot better (especially Italian deli meats) when you add a few slices of roasted peppers. Or you could try an artichoke, roast pepper and goat cheese panini.