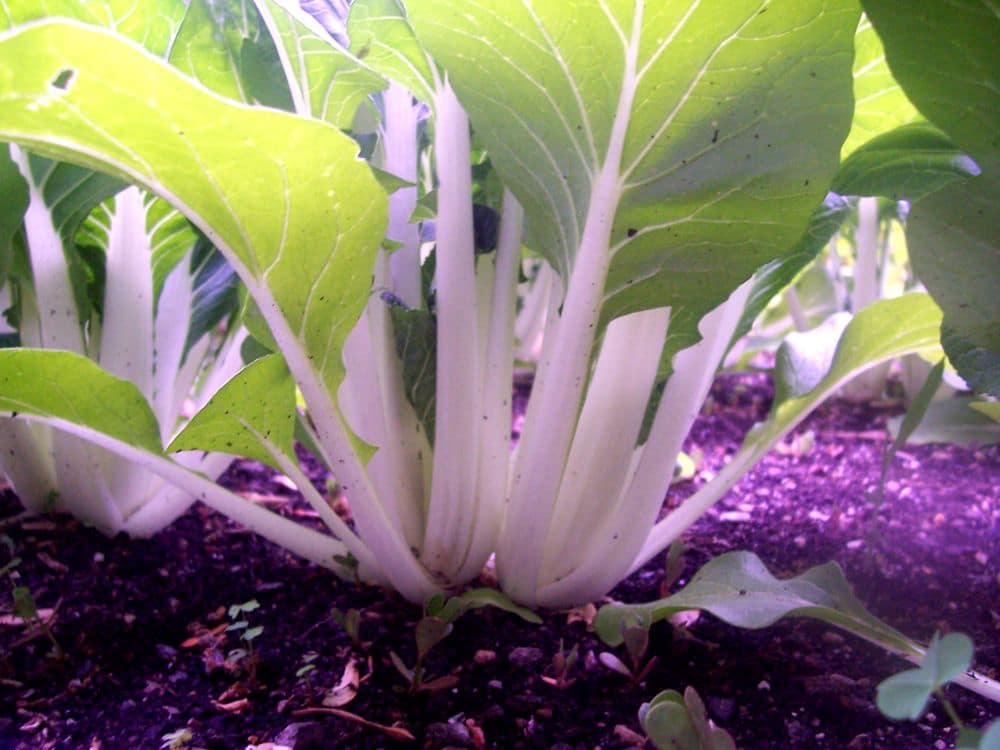 One of the best parts of vegetable gardening is trying to grow new things. The first time that I tried to grow pak choi, it was totally new to me. I didn’t know how to grow it or even cook it but I knew that I like to eat it and that was enough to give it a shot. I’m glad I did because I’ve been growing pak choi in my vegetable every year since then.

The type of Pak Choi seeds that I picked were from Burpee. From what I understand, Bok Choy, Pak Choi, Joi Choi are all the English language names of small Chinese Cabbage. There’s a larger cabbage that’s grown mostly in Northern China but I don’t think they refer to it by the same names. Please feel free to correct me in the comments if I’m wrong.

Here’s how the Burpee catalog describes it:

Pak Choi
Also known as bok choy or Chinese white cabbage. Pak choi is grown for its stalks which are used in oriental cooking. It is also delicious raw. Each plant bears 10-14 erect stalks, 8-10″ long. Grows best in cool weather. Can be grown as a spring or fall crop.

And here’s how I describe it:
Delicious!!!

Pak Choi is another early spring green that’s pretty easy to grow. All you have to do is pop the seeds into my highly compost raised garden beds and then water regularly.