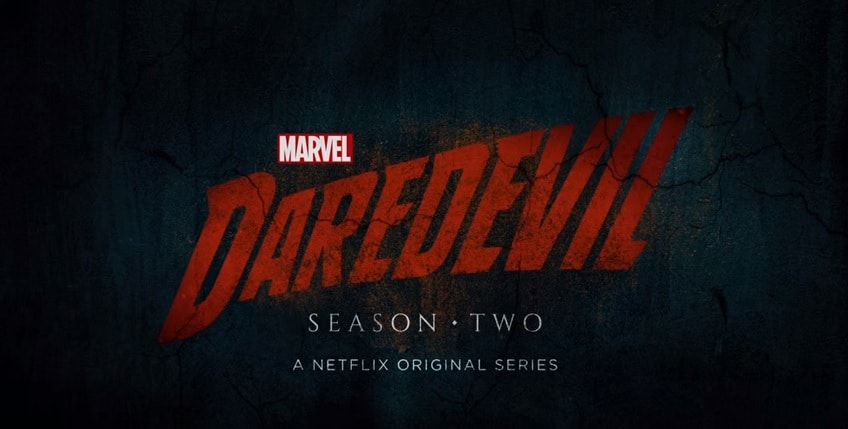 March 2016
Another month is going by and we’re still thinking about cutting the cord and getting rid of our cable TV package. We currently have FIOS Triple Play. The Internet is awesome (75/75), the phone is worthless and TV is TV. Seriously, the phone is a waste of money but you don’t save anything if you cancel it. But if we also canceled TV, then we’d save some money.
Every month i look at what’s out there on Netflix to see if it would be enough to replace TV. This month looks pretty good.
Daredevil – Season 2
The blind superhero is back for more beating. He beats up a lot of bad guys but he also takes a lot of punishment while doing it. And this season he takes on The Punisher too. I’ve already watched the first 5 episodes of Season 2 and they are even better than Season 1.

Crouching Tiger Hidden Dragon Sword of Destiny
If you liked the first Crouching Tiger, Hidden Dragon then this one is probably not for you. But its a good thing that I wasn’t one of those artsy movie fans that loved the first movie. My opinion was “Ehh”. I’ve seen better Kung Fu movies and I wasn’t really into the trippy art aspect of the film. The sequel is a Netflix Original Movie and it’s a real Kung Fu movie. Huge action, awesome characters with interesting special skills and a confusing call to action, “The Iron Way”. Sounds like a perfect way to spend a rainy Saturday afternoon.
House of Cards Season 4
The new season of House of Cards also came out this month. I haven’t seen the first 3 seasons yet but I’ve heard nothing but great things about this show. And I was a big fan of The West Wing so lots of people keep suggesting this show to me. Definitely getting added to My List.
PeeWee’s Big Holiday
Now if you don’t like PeeWee Herman then you can skip this movie. But there’s a lot of people out there who do like him and I’m one of them. Added it to My List but I’ll have to watch it when my wife is doing a Law and Order binge or watching Scandal. She’s not a fan.
So will this be the month that we cancel cable TV? Probably not but there’s some good stuff to watch on Netflix anyway.