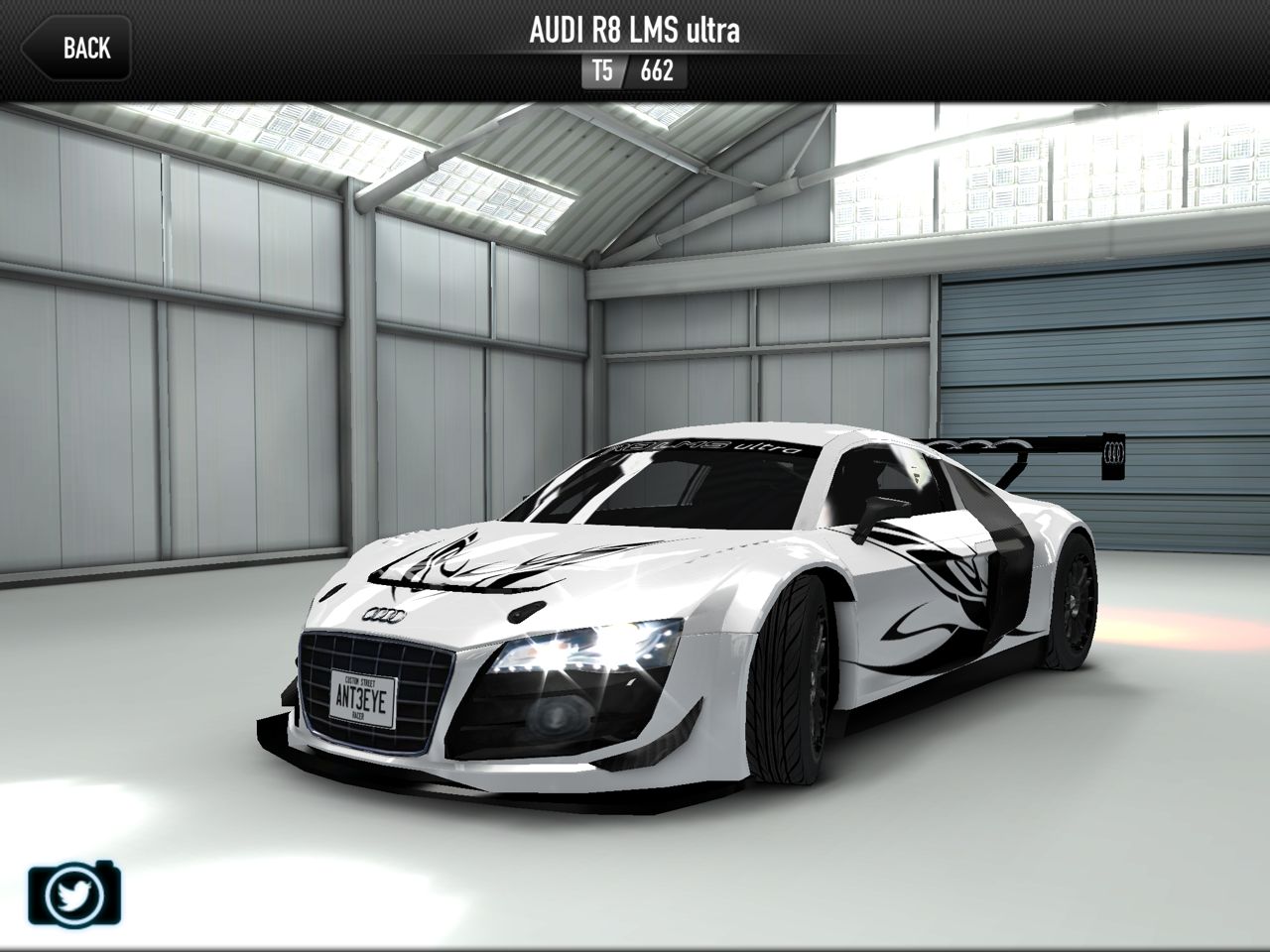 There is some wicked flu bug going around lately and I’m hoping that I don’t have it. What I do have is a sore throat and a head cold and not wanting it to get any worse, I took a sick day from work. A day of rest at home will hopefully make me feel a lot better. Plus, they are all kinds of official announcements from Human Resources lately that basically say, if you’re sick, stay home. Don’t come into the office and spread your germs. Well, I’m fine with that so I’m called in sick. But even when you’re sick, there’s still good stuff to do at home.

More often than not, the good stuff that I like to do at home involves gardening or yard work. Obviously, I’m not going outside to do any gardening in the snow. Other times I’ll set up my table saw in the driveway and do some woodworking or a DIY project. But today it’s about 30 degrees out and that means that woodworking is out of the question too.

So that leaves indoor things. And when you feel sick, there’s TV, movies and video games. Not really in a TV or movie mood so I think today is a video game day. Yes, I’m 44 years old and I’m still a gamer. Not a good gamer according to my 10 year old son but I still do play. More so lately because my son has XBox 360 and Wii. Plus we’re big fans of iOS games too. Video games are perfect for a day like this. Make some hot tea, get under a blanket and level up in Call of Duty: Black Ops II

. Did you know that this weekend they’re awarding double XP in Team Deathmatch. I got myself up to Level 30 this weekend while playing with the boy.

A Black Ops 2 highlight for me was on Sunday night, my son’s friends saw my “ant3eye” gamertag and my stats and asked, “Did you level up your dad’s account?” and I was really proud when he told his friends, “No, he did it himself.” That proudness ended when they all kicked my butt in the game but at least I had a moment.

I should probably do a post called playing Black Ops 2 with your child and trying not to embarrass him. But I haven’t figured out how to do that yet.

Another game I like to play is CSR Racing on the iPad. It’s a drag racing game where you win money for each race and then you use that cash to buy parts to make your cars go faster. It’s one of those games that’s free but offers in app purchases. They’re banking on the average gamer being impatient and that’s a good bet. You can pay real money to buy CSR Racing money. This saves you a lot time because you don’t have to earn it slowly, race by race like I do. That means i have to play a lot to get a faster car. Sadly, the stats say that I’ve been playing for 17 hours 58 minutes and I’ve raced 313.48 miles. Hey, slow and steady wins the race, right?

You know what else is good to do when you’re sick but not too sick? Reading. Lately I’ve been reading a book called APE: Author, Publisher, Entrepreneur-How to Publish a Book

by Guy Kawasaki and Shawn Welch and it’s a really good book. A few years ago I wrote The Everything Panini Press Cookbook

through a traditional publisher, Adam’s Media. That was definitely a great experience but I’d like to write a few other books and I think self-publishing is the way to go. APE is all about the ins and outs of self-publishing or artisanal publishing as they like to call in the book.  I’m only half way done with it but I’m highly recommend it if you’ve ever though about writing a book.

Well that’s about it. I guess blogging should also be one of the things I like to do when I’m at home on a sick day. Lets add that to the list later because right now, I think I’m going to go take a nap.