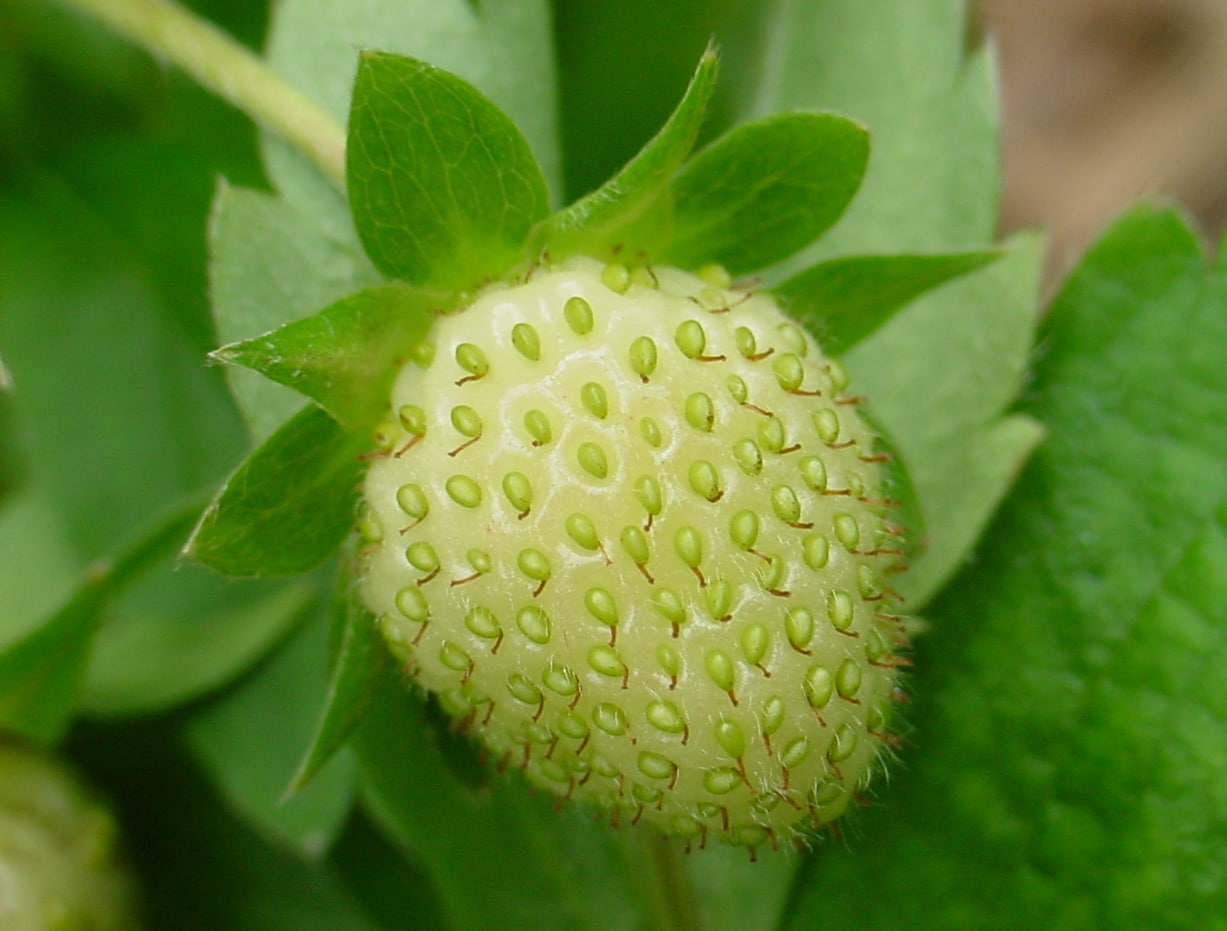 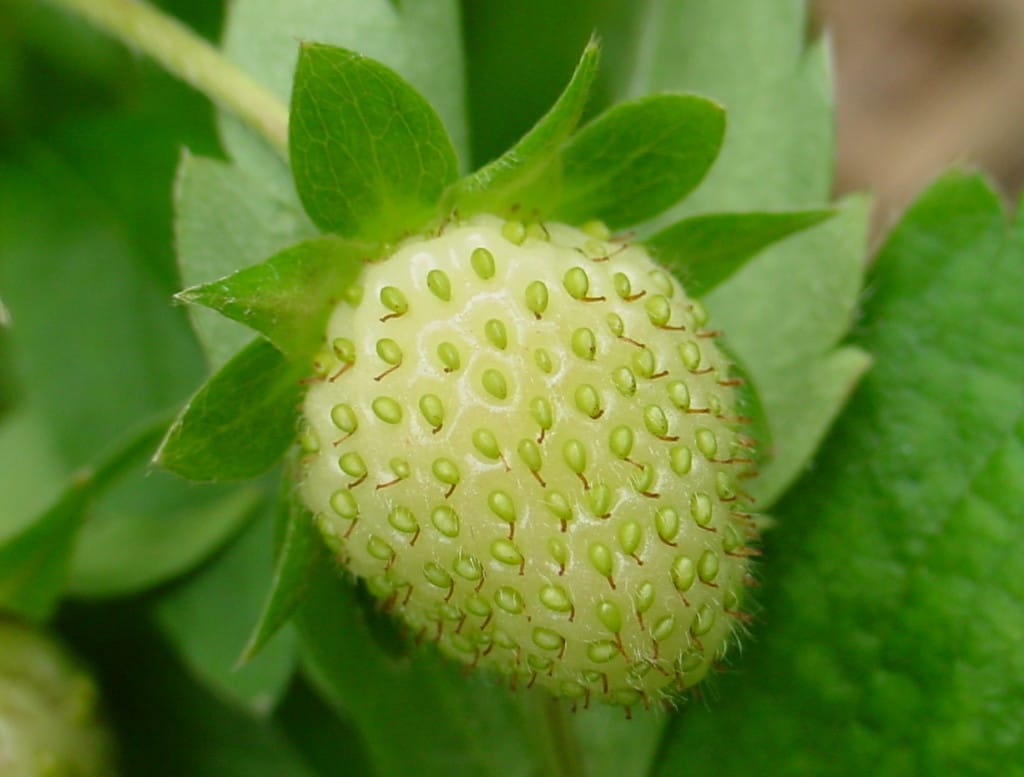 Spring is here but there’s still some time before it’s warm enough for gardening. Because of that, I thought it might be a good time to share some of the ridiculously over ambitious gardening plans that I come up with every year. Today I’m going to talk about my fruit gardening plans.

You see during the winter, the sky is the limit. I always have visions of the best garden ever. Fantastic plans for unique and awesome plants and beds and projects and everything that my busy mind can think of while I’m inside sitting on the sofa in the warmth of my house. But then when spring comes and I run out of time to get everything done, I have to scale my plans way back. There’s only so many hours in the day and unfortunately I have to spend most of them at work. So why I do continue to torture myself by creating awesome plans that will never come to pass? Well because one of these years, it’s all going to come together and I’m going to get everything done and have enough money and free time to make everything a reality instead of just a cool looking sketch in my planning notebook.

And besides, even if I only get one cool thing done each spring and that is my usual pace, then I’m one cool thing closer than I was the year before. And that’s good enough for me.

Now let’s start with fruit in the garden. 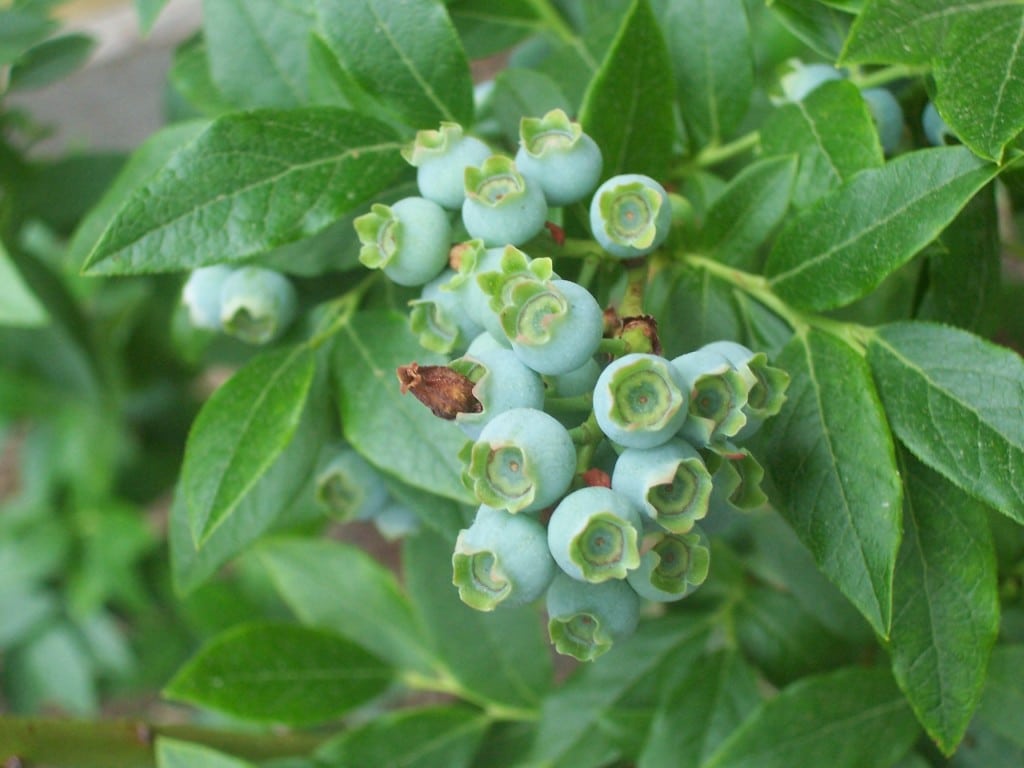 I’ve always been a fan of blueberries. When we moved into this house in 2000, I bought 4 blueberry bushes. They’ve been doing great ever since. There was a year or two with very few berries because I had to move them when we had the pool renovated. But they’ve since recovered in their new spots and are doing well again. Blueberries like acidic soil. I never did any soil tests or anything like that. I just amend the soil with pine needles every fall. I have tons of pine trees that like to rain down needles all over my patio so I try to make good use of them. And I’ll also water once a month with coffee. 1 mug of coffee in my 3 gallon watering can does the trick. And I pour the entire watering can on the 4 plants. That gives them a nice acidic boost. By the way, this mixture also does wonders for my hydrangeas. It keeps them nice and blue. My goal for these blueberry plants is to have enough berries to make a blueberry pie. I never have enough at one time because the birds eat most of the berries. Blueberry pancakes are usually the consolation prize but that pie is my goal.

Now my strawberries are decent too. I bought a few plants a while back and they come back every year. There’s tons of runners that stretch out from the plants and they make new plants. At one point I had a few raised beds full of strawberry plants. Right now I’m in a transition period where I want to move the strawberry bed. So I don’t really have a lot of plants. I’m going to start fixing that this year. Also the chipmunks love to steal my strawberries. So some sort of fencing around the bed is absolutely needed. 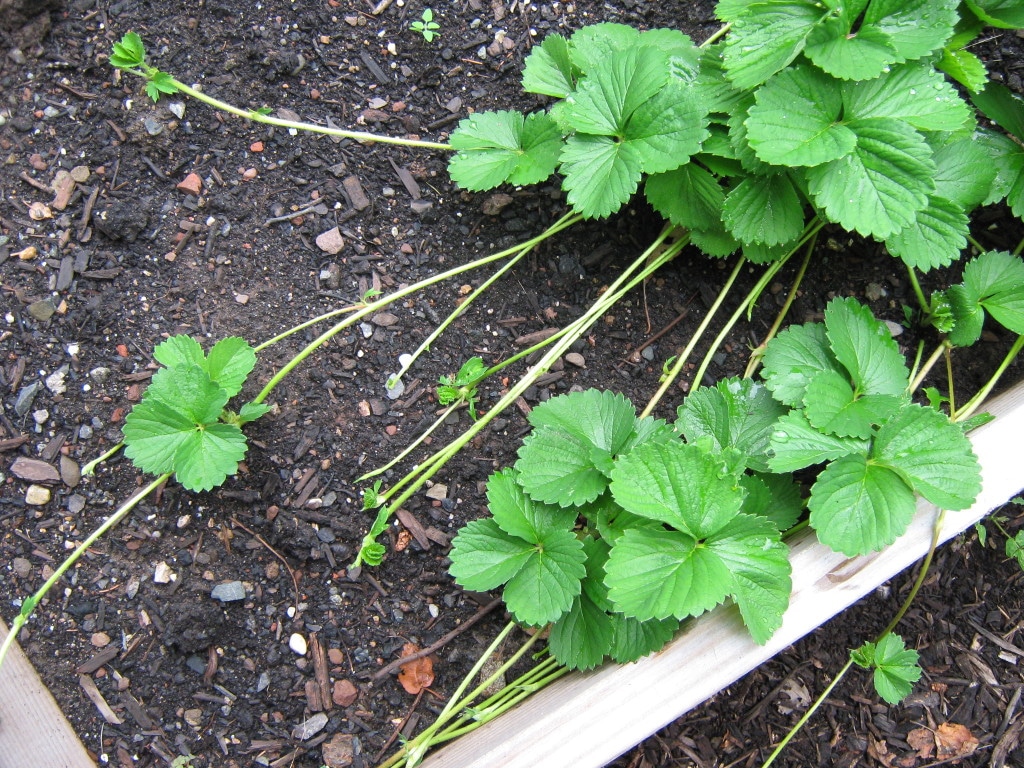 I’d also like to try one of those PVC pipe vertical strawberry deals. I’ve seen them on Pinterest and they look really cool. Think of all the strawberries that could grow in just a few square feet. That would be awesome.

Blackberries are awesome too. I used to have a giant 3 foot by 12 foot trellised raised bed with blackberries in it. The kids used to pluck those berries off of those plants faster than the birds. The only problem with those plants was that I picked the kind with thorns. Thrones and young kids picking berries isn’t a good thing. My own kids learned to be careful and avoid the thorns but occasionally they’d take a friend to the blackberry plants and I’d have to rescue an impaled child. My kids friends can scream pretty loud. And the fact that the blackberry runners were spreading all over the yard and spreading these thorns was the reason that I got rid of them. Blackberry plants popped up 10, 20 feet away. Wherever there was good soil, I’d see these thorny shoots popping up. It was a several year battle to get rid of them but eventually I won the war. No more blackberries. 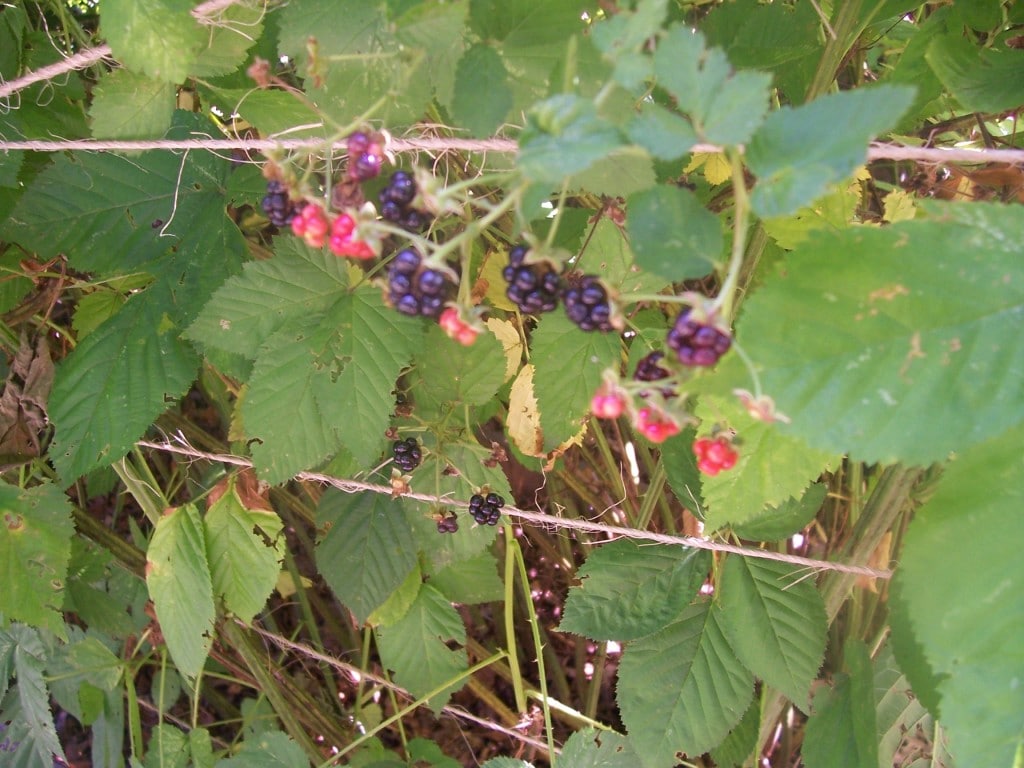 I’d love to plant a thornless variety this year and start over but I would need to put some kind of barrier around the bed so that the runners wouldn’t spread all over yard again. That would mean digging a big hole or at least a big trench around the blackberry bed. And with blackberries, I’d have to build a trellis of some sort to keep them from sprawling all over the ground. We’ll see if I can get to this in 2016.

But the most important thing about my berry plants is that I want to eat most of them. The birds, the chipmunks, the rabbits and whatever else is lurking around my yard always get more berries than I do. And this must stop.  I’ve put bird netting over the top of the blueberry plants but that’s a pain because the plant will usually grow through the netting and then it becomes tough to take on and off. I need to come up with a better solution. Maybe a wood frame around the plants or a PVC pipe cage with bird netting. I need some form of protection.

Then there’s the rhubarb plants. Not really a fruit but my rhubarb plants should be prolific enough this year to make a few rhubarb-aritas. This is my second collection of rhubarb plants. The first were planted in an less than ideal spot and I had to dig them up when I rearranged my raised beds. They unfortunately didn’t recover from being moved. RIP rhubarb. So last year I got a few more plants and they did nicely. Of course i didn’t pick any stalks last year because I wanted to develop some strong roots. This year I’ll cut a few off maybe plant another 2 or 3 plants. 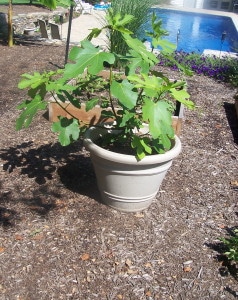 Some long term goals that I’m never going to get to are the paw paw trees. I’ve always wanted one of those. Also the arctic kiwi would be a great addition to my yard. And I’m Italian and I think there’s a law written somewhere that says I’m required to have a fig tree. I used to have a small fig tree but it never produced any ripe figs. I’d get hard non ripe figs very late in the season and then it’d get cold. Need to find a fig variety more suited to the north east.

So that’s the summary of my fruit garden plans. Hopefully I’ll get most of these plans going this spring. Wish me luck!