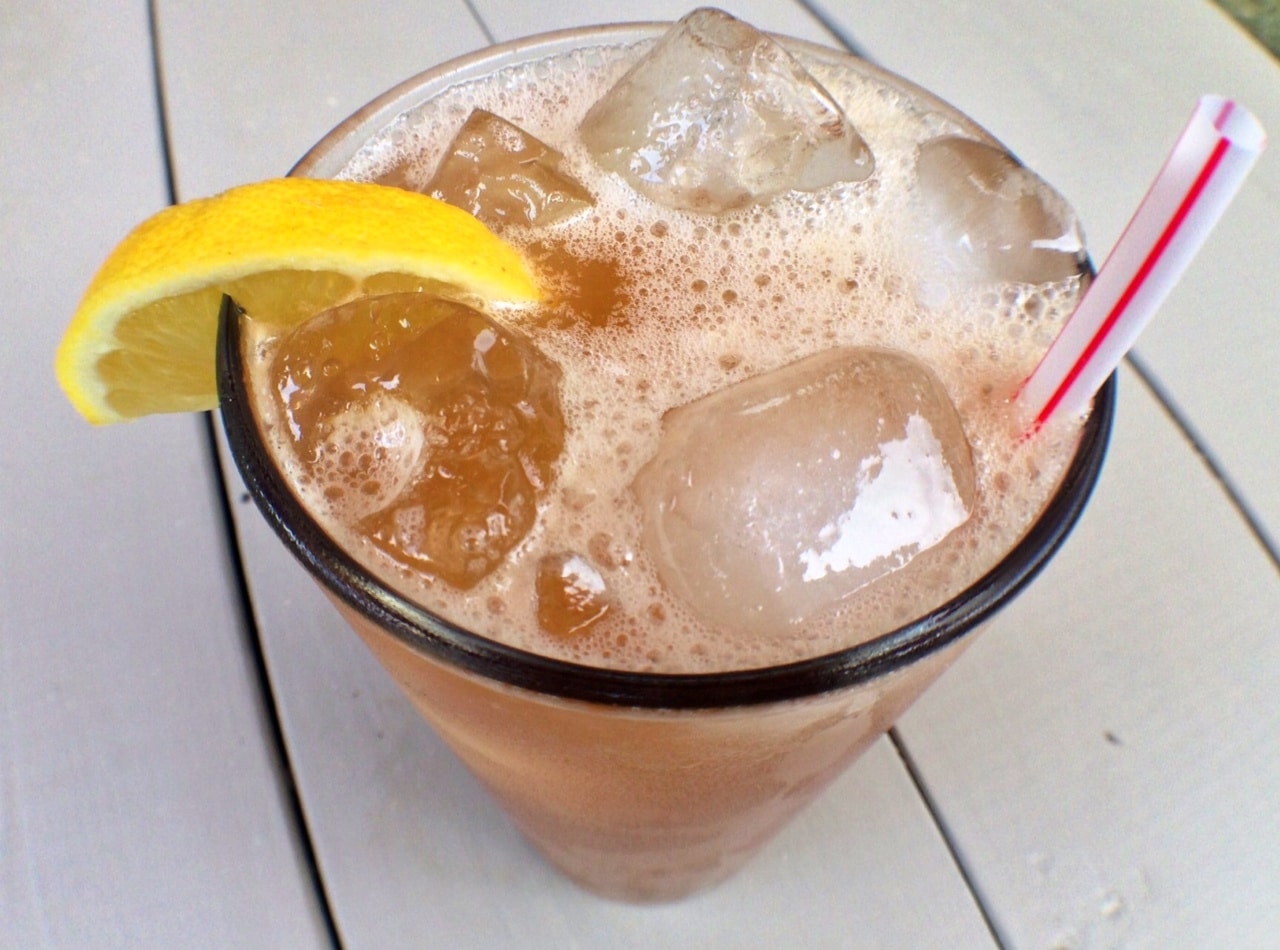 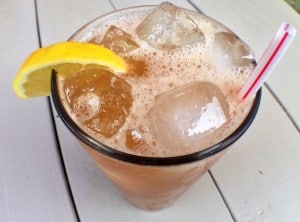 I went to a Kentucky Derby party a few weeks ago. And while my wife was more interested in wearing a cool derby hat, I was focused on bringing a cool bourbon drink for the punch bowl. The traditional Kentucky derby drink is the Mint Julep but the hosts (and myself) weren’t really fond of mint drinks. Don’t get me wrong, I’m a big fan of the mojito but putting it in a punch bowl would probably look gross. Hey who dropped their salad in the punch bowl? And mojitos and Kentucky Derby don’t really go together. So Arnold Palmer won the day.

An Arnold Palmer, also known as a half and half is 1 part lemonade and 1 part iced tea. It’s called an Arnold Palmer because it was invented (or at least made famous) by Arnold Palmer the golfer. It’s a perfect drink for a punch bowl or in my case, we have one of those 3-Gallon Beverage Dispensers

with a spigot. Less flying insects and fingers get in the punch when you use a beverage dispenser instead of a punch bowl.

My addition to Arnold Palmer’s original recipe was a bottle of bourbon. Now I know the whole point of serving bourbon at a Kentucky Derby party is that the best bourbons are from Kentucky but I used a local variety from Warwick Valley Winery in New York and it was delicious. Kentucky Derby party in New Jersey with New York bourbon? Sounds right up my alley.

If you have your own homemade recipes for lemonade and iced tea where you squeeze lemons all day or put tea bags in a big jar and leave it in the sun for hours, that’s great. More power to you. Your Arnold Palmers will be much better than mine. If you’re pressed for time you can use a frozen lemonade from concentrate like I did. I also used Arizona Iced Tea and it still tasted great. The bourbon flavor really comes through. So to review, great bourbon is the key to this drink. 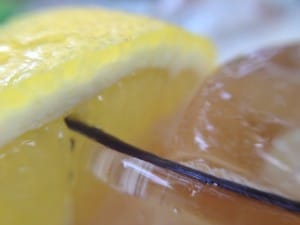