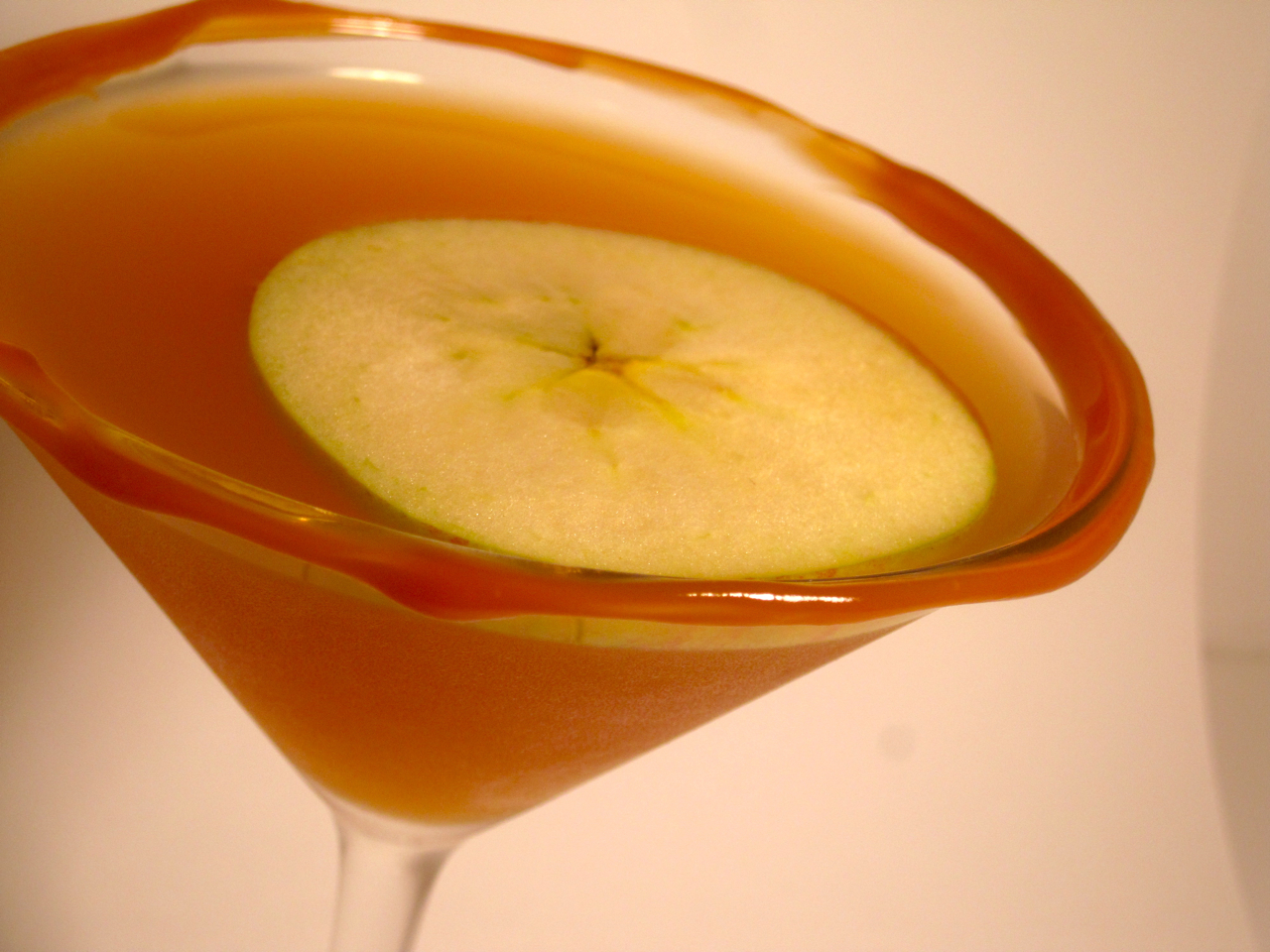 There is no limit to all the awesome stuff you can do around the house on the weekends. And from Monday through Thursday when I’m making plans, I totally believe this is true. But when the weekend comes around, it doesn’t matter what I believe anymore because all of a sudden there are limits. Pesky things like free time and the realm of what is physically possible seem to get in the way of some of my best weekend plans.

For example, recently we made plans to go apple picking with another family. That sounds like a fun day out, right? Well in my mind I wanted to make it even better. So I declared that after apple picking they should come over to our house for an apple party. We could make caramel apples for the kids and I could make apple pie puff pastry panini (one of the signature recipes in my Panini Cookbook

) and the adults could have apple cider martinis.

This sounded like an outstanding plan on Wednesday. But when Sunday came along, the reality was that we were lucky we got to the apple orchard before it closed.

Two hours of traffic killed my grand plans. It was still a great day though and we made the best of it. There was still time to pick a few bags full of apples and we also enjoyed some hard apple cider while the kids ran around in fields. But the apple party was sadly canceled.

When Life Gives You Apples, Make an Apple Cider Martini?

So sitting around with my wife the other night, I decided why not try making an apple cider martini anyway. Who needs an apple party to enjoy a good cocktail? I actually never had one before and I definitely have never made one. You’d think that would be something I’d do in advance but please refer to my statements above regarding making big plans and reality. Regardless, the apple cider martini sounded pretty tasty to me and I wanted to give it a shot.

Appletinis are not my thing. They’re too sweet and kind of remind me of sour apple flavored candy that I never liked as a kid. But an apple cider martini, now that sounds like something I should be drinking.

Searching the internet I found some recipes that had like 6 different types of alcohol in them. I hate drink recipes like that. Come on, it’s just a drink, not a secret elixir that will cure baldness or cause invisibility. Eventually I found a great recipe and tweaked it a little bit. I decided on vodka, butterscotch schnapps, the cider and cinnamon sugar.

The cinnamon sugar was for the rim of the martini glass but we didn’t have any in the house. But I had bought some caramel to make those caramel apples at the apple party that never happened. So playing the part of the cinnamon sugar in tonight’s apple cider martini will be caramel.  Here’s my recipe. 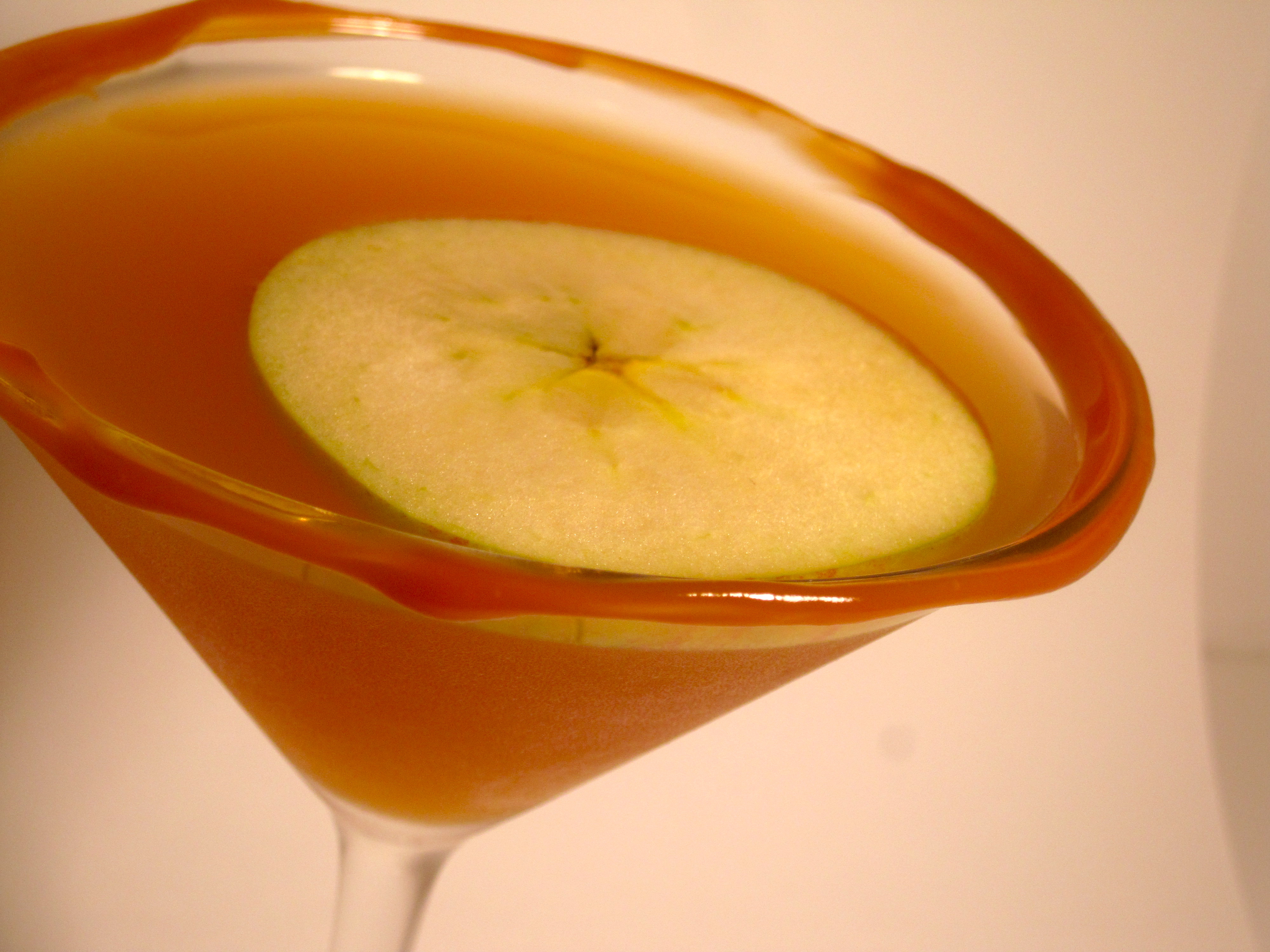 My wife and I were both impressed with the drink and we’re planning on having it again. Perhaps I’ll make it for my guests at the block party that I’m planning for this weekend.