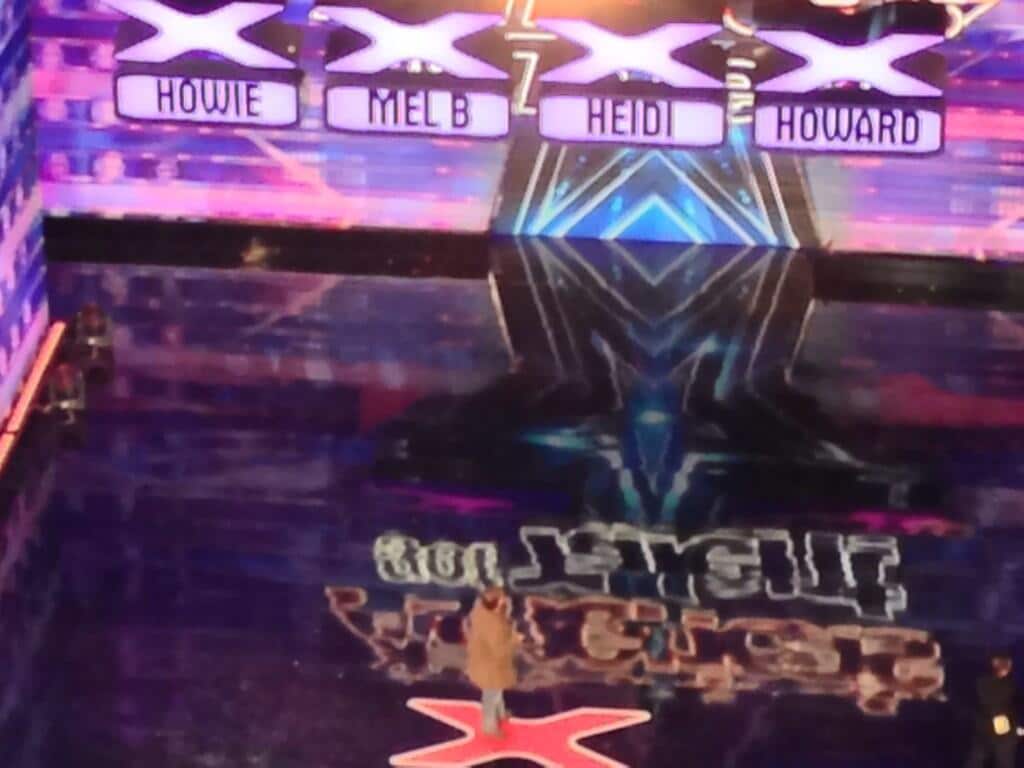 Many people have predicted that TV would go the way of the 8 Track tape because everyone’s time is being consumed by the Internet. They say that Millennials aren’t even buying TVs because they’re watching Netflix on their laptops instead of tuning to the big three networks at every night during prime time. Well this is a decent theory but I think they’ve got it wrong. I think the Internet is making TV even better.

For example, America’s Got Talent is a pretty good show. If you haven’t seen it, it’s a big talent show with Howard Stern, Heidi Klum, Mel B & Howie Mandel serving as judges. What makes this a great show is Twitter. Twitter makes watching America’s Got Talent a communal experience. Search for the hashtag #AGT on you’ve got all of America’s opinions right there in front of you. Love an act? Why not tweet about it? There will be tons of Twitter users who you will feel instantly closer to. Want to argue about why you feel like the guy chugging 15 pounds of raw eggs is not a million dollar act? Go for it and use that #AGT hashtag.

Now what I’ve done is put all the judges Twitter accounts, the host Nick Cannon & the official America’s Got Talent account in one list. This way when you’re watching, you can just keep refreshing the list to see the new tweets. The hosts are great about tweeting during the show too. It’s a great second screen experience.

It’s also useful after the show has aired. Let’s say your chatting with co-workers around the water cooler and you want to show them a video of this great act you saw last night. Pull up the Twitter list and you’ve got links to most of the acts you saw. The official AGT account is great at making video recaps and posting them.

TV is not going away anytime soon. Especially now that it’s gotten even better with the addition of Twitter.